Just like the entire group away from HLA II family genes had been off managed from the EBNA2, i thought that these outcomes are mediated from 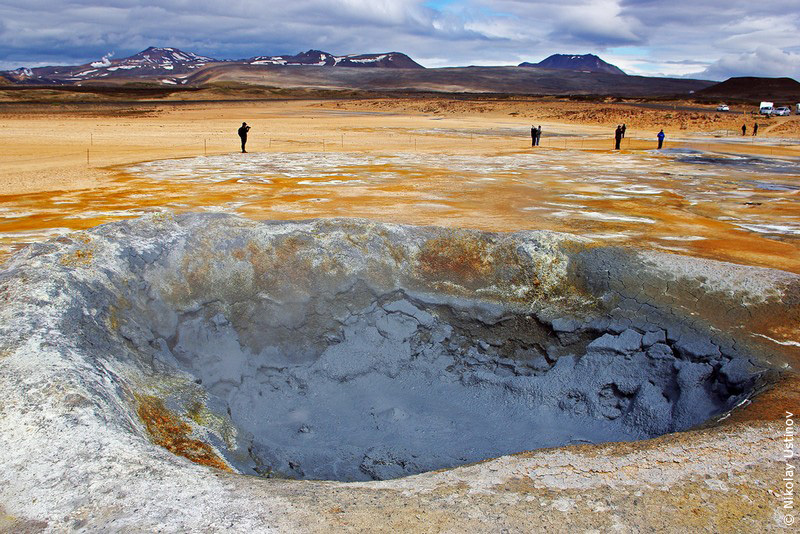 grasp transcriptional regulator away from HLA-II CIITA . Analysis out of composed Chip-seq study revealed that EBNA2 and CIITA one another destined to numerous web sites over the HLA-class II part (Fig 4A). Investigation out-of typed H3K27ac and Genehancer annotation indicated that EBNA2 and you may CIITA was basically graced in the enhancement elements in the HLA locus. 5 tissue with (+) otherwise instead of (-) estradiol (E2) (Fig 4B–4D). Sure enough, E2 destruction caused the death of EBNA2 joining at each out of the fresh new primer ranking (p1-p5) (Fig 4B). In contrast, E2 depletion contributed to a rise in CIITA (Fig 4C) and you can H3K27ac (Fig 4D) at every of one’s enhancer urban centers. These findings suggests that EBNA2 represses HLA-group II booster points by limiting CIITA joining and you will H3K27ac creation.

To check the consequences away from conditional inactivation out-of EBNA2 on these enhancement issues, we assayed EBNA2, CIITA and you can H3K27ac by the Processor chip-qPCR within 5 booster ranking (p1-p5) along the HLA classification II locus in EREB2

Because CIITA binding is actually reduced at all positions during the HLA-II locus, we next tested if the term out-of CIITA is reduced because of the EBV disease and you will, so much more particularly, EBNA2. RNA-seq transcriptomic indicated that CIITA is actually off controlled through the EBV number one infection (Fig 1A), and we verified you to definitely by RT-qPCR comparing 21 date LCL so you can prie donor (Fig 5A). We next examined if or not EBNA2 are essential for CIITA repression having fun with the fresh EREB2.5 system (Fig 5B and 5C) or enough having fun with Akata cellphone system expressing inducible EBNA2 sorts of step one (T1) or type 2 (T2) (Fig 5D and you can 5E). We unearthed that CIITA transcription and you can protein term is actually significantly off managed by the EBNA2 both in EREB2.5, and Akata T1 and you may T2 structure (Fig 5B–5E). To decide if the effectation of EBNA2 repression off HLA-II family genes is actually dependent on CIITA, i utilized lentivirus shRNA so you can deplete CIITA during the EREB2.5 mobile program. Exhaustion out of CIITA was affirmed from the RT-qPCR and you will Western blot (Fig 5F). During the EREB2.5 tissues transduced with handle shRNA, withdrawal away from E2 lead to the new expected escalation in HLA-DRA, -DRB1, -DQA1, and reduction of myc, while the come back to basal height through to re-addition away from E2 (Fig 5G). Having said that, EREB muscle transduced with shCIITA didn’t stimulate HLA-DRA, -DRB1, -DQA1 abreast of E2 detachment. Importantly, CIITA destruction didn’t come with impact on EBNA2 activation regarding myc. Such findings mean that CIITA becomes necessary having EBNA2-centered transcriptional controls of HLA II family genes.